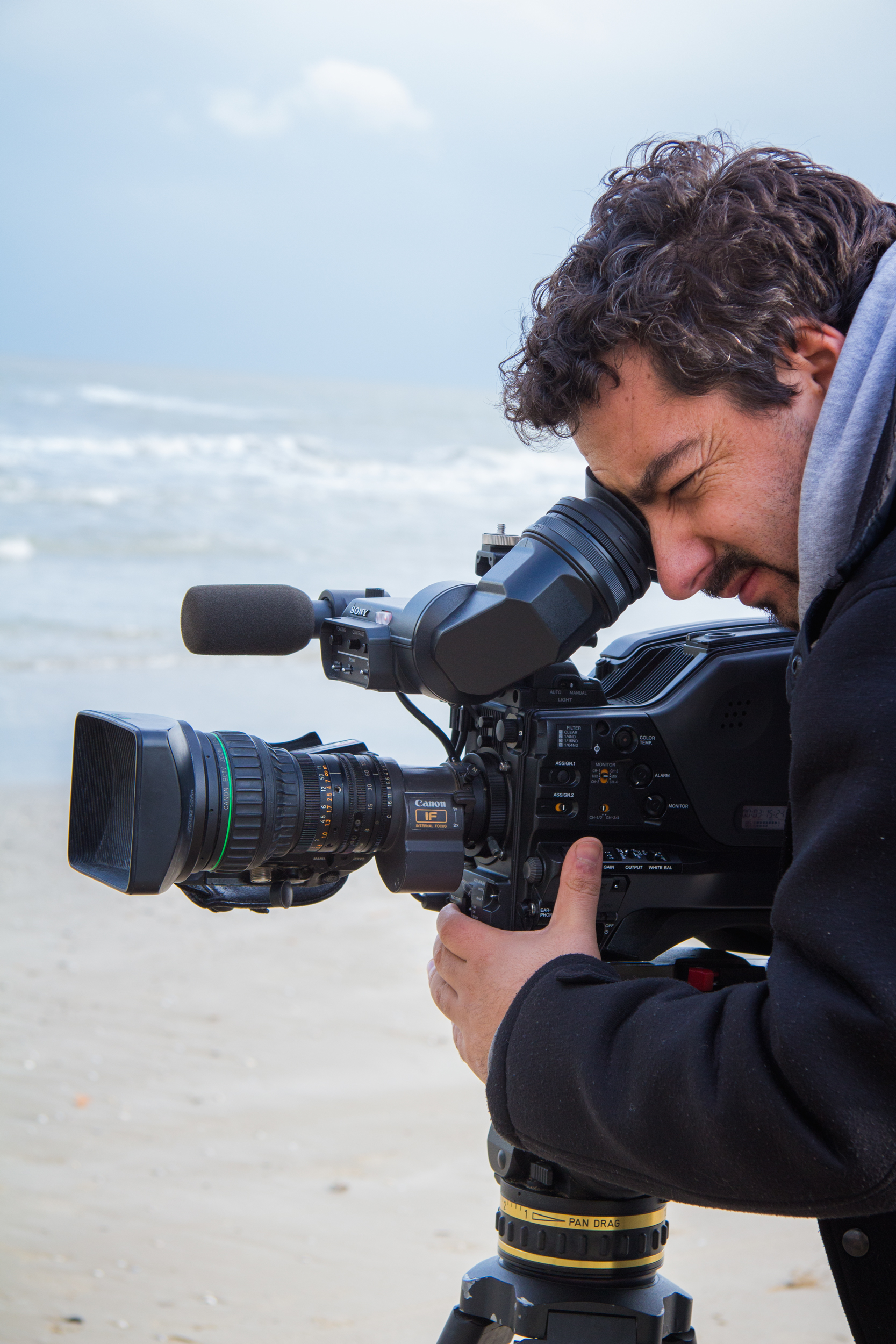 AJVideo Productions was started by Adriatik Berdaku, our lead videographer and company owner. Since 1995, Berdaku continues to provide his services in film and photography.

Cinematography is one of his most vital points, thanks to his classical upbringing. Berdaku started as a videographer in his native Albania. He is the son of Ibrahim Berdaku, a famous writer and director in the Albanian country.

Thanks to his father, Berdaku was already ingrained with a mindset for movies. With years of experience under his belt, Berdaku arrived in Italy by the year 2000.

From there, he made several collaborations with national and international television companies. From there, Berdaku opened his own business and promoted himself to head of photography. For the next few years, Berdaku honed his craft in the Centro Sperimentale di Design, a prestigious school for new technologies. By 2005 he attended the Film Workshop, which was put together by the Municipality of Falconara Marittima. Italy gave Berdaku the experience he needed for expert cinematography. In the meantime, he kept his pulse on the fashion world, carefully following New York Fashion Week.